Lava Rock is evermore becoming a popular choice for growers, whether in the Kew Royal Botanical Gardens in London or as a stand alone garden feature at home.

Lava Rock acts as an additive for soils that tend to be dense or poorly drained. Adding Lava Rock to the soil mix allows and creates good aeration around the roots and prevents them from being too saturated  by water. When used with larger amounts of water or rainfall, Lava Rock has a high rate of water retention, which reduces evaporation rates.

Lava Rock is also used as a mulch is it is a great media to stop erosion rates. Lava Rock has a naturally porous surface of approximately 90% which helps absorption of water or rainfall and insulates the soil. During heavy rain, lava rock helps decrease the amount of soil washed away on surfaces with gradients. Lava Rock is an inert mineral which also promotes the growth and condition of the plant. 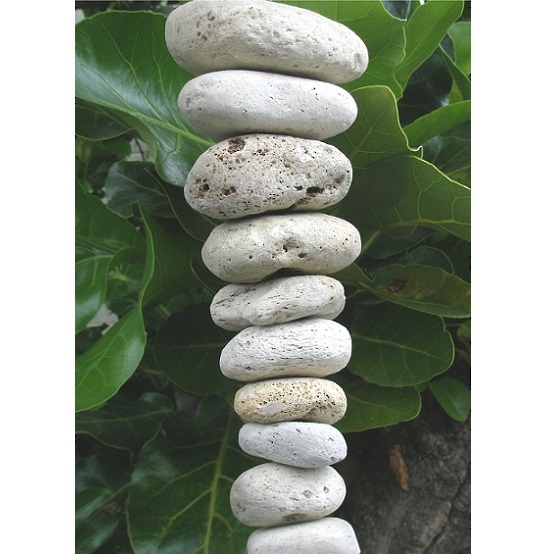 For further information please do not hesitate to contact us.